Cluj-Napoca, the country’s second largest city and the unofficial capital of Transylvania, is located in northwestern Romania. It is a multiethnic and multi-confessional city, with a population of 323.108 inhabitants. The six state and several private universities located here make Cluj Napoca the city with the largest percentage of student population in the country and a vibrant cultural and educational centre.

The main square, with 18th and 19th century buildings, and home to many shops and restaurants, is dominated by the 15th century St. Michael’s Church, one of the finest examples of Gothic architecture in Romania.

Cluj-Napoca held the titles of European Youth Capital in 2015 and European City of Sport in 2018. 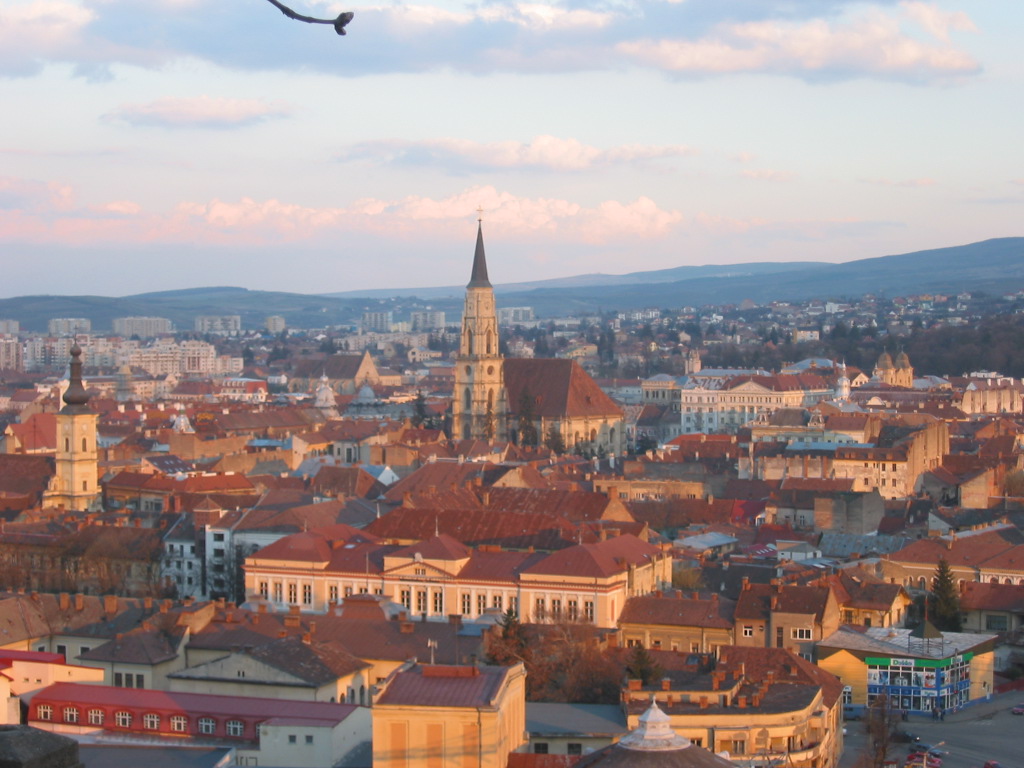 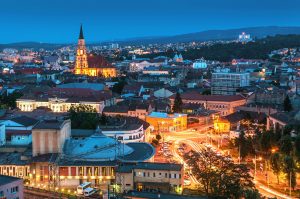 © Copyright 2019 - All Rights Reserved. Design by Giorgos Kotsifakis - Development by ArTECH
Back To Top
×